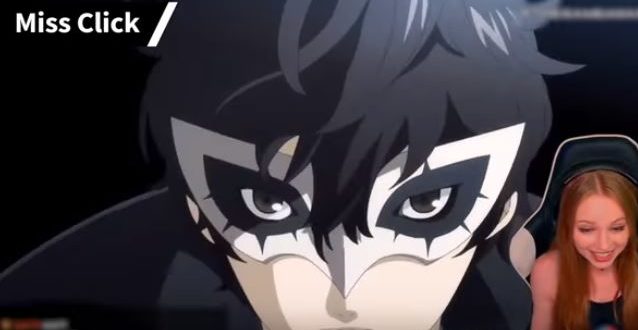 Nintendo released the compilation but did not add Etika’s moments

admin March 31, 2020 News Comments Off on Nintendo released the compilation but did not add Etika’s moments

Nintendo released a compilation to celebrate & reminisce on some of the biggest moments so far. In the video, Nintendo added many clips of the most famous Smash Bros. ultimate steamers. But you won’t see Etika’s reaction in that video.

Check out the video below:

Desmond Daniel Amofah, better known by his online alias Etika, was an American YouTuber, streamer and model. He was best known for his over-the-top reactions to Nintendo Direct presentations, of which many became popular internet memes.

Check out the video below

I was born to Play games. I related to Tokyo, Japan. Playing on Nintendo Switch is my hobby. Playing games is in my blood
Previous Minecraft Dungeons is coming out for Nintendo Switch and other Consoles on May 26th
Next Where to find the 6 types of Easter Eggs in Animal Crossing New Horizons