Nintendo has invested $1.9B and sold 41M consoles
Breaking News 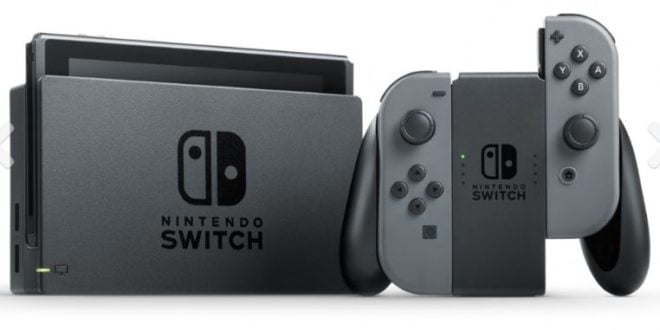 Nintendo has invested $1.9B and sold 41M consoles

admin November 19, 2019 News Comments Off on Nintendo has invested $1.9B and sold 41M consoles

So far, the switch has sold more than 41 million systems worldwide, which was achieved in the context of a quarterly increase. In the six months ended September 30, 2019, Nintendo has sold 6.93 million system game consoles, of which 2.13 million systems were sold in the first quarter of 2019 and 4.8 million units were sold in the second quarter of 2019. As a result, the current lifetime sell of the switch is at 41.67, including the new Switch Lite handheld system, the 2017 base model, and a new switch version with increased battery life. Overall, hardware sales accounted for 53.2% of Nintendo’s total gaming platform sales, or about 214.961 billion yen, equivalent to $1.99 billion.

Nintendo expects to sell nearly 15 million switches this fiscal year, which will leave nearly 8 million systems in the next two quarters. For the company, it is not difficult to achieve sales of 4 million to 7 million switches during the holiday season. For the launch of Animal Crossing: New Horizon in 2020, the company will have to acquire a few more. Sales of millions of switches.

In 1889, Nintendo was founded in Kyoto, Japan. Initially, the company focused on producing the traditional Japanese playing card “Hanafuda”. Nintendo has been producing video game systems and games for more than 40 years, including GameBoy, Nintendo Entertainment Systems, Wii, and Nintendo 3DS Series systems.

I was born to Play games. I related to Tokyo, Japan. Playing on Nintendo Switch is my hobby. Playing games is in my blood
Previous On this day 20 years ago, Super Smash Bros. was released for Nintendo 64 in Europe
Next Super Smash Bros. Ultimate will soon receive a visit from Pokémon Sword & Shield