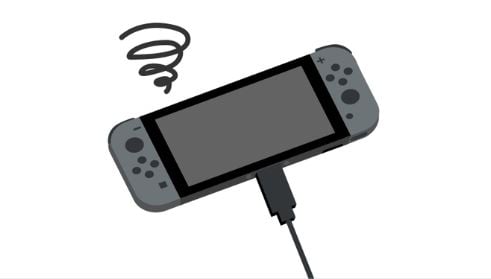 admin March 2, 2021 News Comments Off on Nintendo Switch celebrates 4 years since its launch

At the end of 2016, Nintendo Switch was announced, the successor to Wii U and Nintendo 3DS, which was a revolution in the video game console landscape, mixing both desktop and portable console functionalities.

Well, it is already March 3 in many countries, that is, the hybrid console is 4 years old since its official launch on March 3, 2017. During all these years it has reaped great success, selling more than 80 million units and being a platform in which several deliveries such as The Legend of Zelda: Breath of the Wild, Animal Crossing: New Horizon s or Super Smash Bros have seen the light. Ultimate, among others, gaining enormous popularity.

I was born to Play games. I related to Tokyo, Japan. Playing on Nintendo Switch is my hobby. Playing games is in my blood
Previous Resident Evil Village will bring the biggest surprise we can imagine about Ethan Winters, explains its director
Next Resident Evil 9 is in development, says a well-known insider of the saga