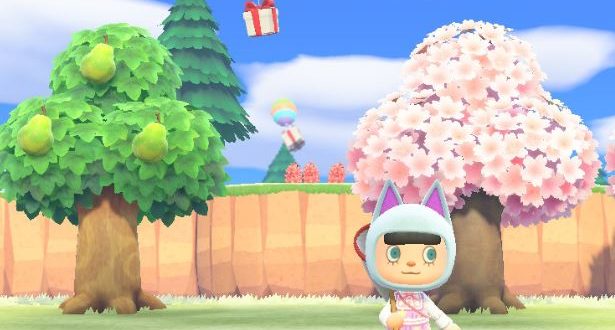 Without any doubt, Animal Crossing: New Horizons released at the perfect time, therefore, it is getting more attention. Well, as a big fan of ACNH its good news for me that our favorite game is being appreciated all over the world.

In its first week, New horizons sold over 3 million copies in Japan. On the other hand, the game topped the list of the best-selling game in the United States and the United Kingdom.

According to superdataresearch, Animal Crossing: New Horizons sold more digital units in a single month than any console game in history. Furthermore, the officials confirmed that the game sold over 5 million digital copies in just a single month.

Here is the official statement made by superdataresearch

I was born to Play games. I related to Tokyo, Japan. Playing on Nintendo Switch is my hobby. Playing games is in my blood
Previous GameStop Starts Opening Some Stores In Germany, the States of South Carolina & Georgia, Austria, and Italy
Next A Player Recreated Japanese Shopping Streets in Animal Crossing: New Horizons