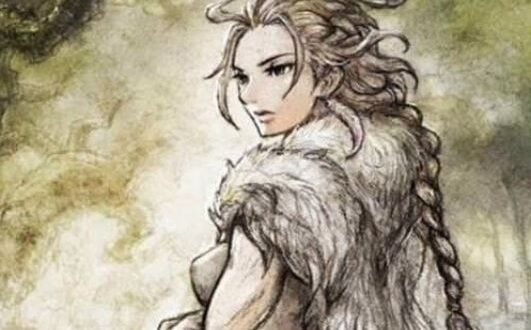 Here we get an interesting message related to one of the most prominent Games in the Nintendo Switch catalog. We’re talking about Octopath Traveler.

In the text below, the official Xbox Twitter account confirms that this title is on its way to its Xbox Game Pass service. Fans are expecting it to be released on other consoles, including Sony’s, at a later date.

This way, after its past release on PC, the title loses its Switch exclusivity on consoles as well. You can see the message here:

I was born to Play games. I related to Tokyo, Japan. Playing on Nintendo Switch is my hobby. Playing games is in my blood
Previous Fans outraged by the way Katrina is returning to Animal Crossing
Next What we know about the dreaded return of the Egg Hunt in Animal Crossing: New Horizons