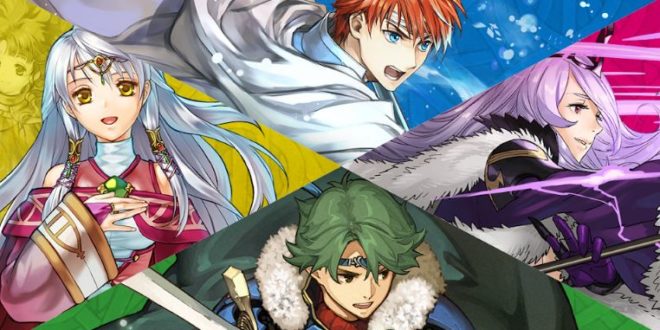 NBCUniversal chairman confirmed they have spent 5.45 Billion dollars on Super Nintendo world, isn’t it surprising figure? Well, today we are going to discuss Nintendo’s mobile games. Have you ever played Fire Emblem Heroes on your mobile? Of course, you have played it. But do you know how much revenue the game has generated? According to the reports shared by sensortower, Fire Emblem Heroes mobile version has generated $656M in revenue. Animal Crossing: Pocket Camp has generated $131M in revenue. Dragalia Lost generates $123M. Mario Kart tour has given $86M to Nintendo, Super Mario Run gives $76M and Dr.Mario World has given $4.8M. In total Nintendo has earned over $1 Billion through its mobile games.

I was born to Play games. I related to Tokyo, Japan. Playing on Nintendo Switch is my hobby. Playing games is in my blood
Previous Persona 5 Scramble: The Phantom Strikers demo will be available on February 6, 2020
Next Dr. Kawashima is good at playing The Legend of Zelda: Breath of the wild