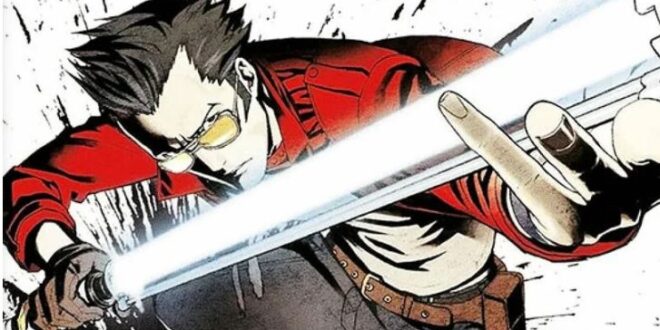 Original No More Heroes may be on the way to Switch

admin August 4, 2020 News Comments Off on Original No More Heroes may be on the way to Switch

After a Travis Strikes Again: No More Heroes first available on Switch (and sold € 28.89 at Amazon ) before landing on PS4 and PC, Grasshopper Manufacture will again favor the Nintendo console for its No More Heroes III. It is indeed expected exclusively on this platform (at least initially) for a few months.

It could be that the studio has a little surprise for console users by then. Internet users have just discovered that the Taiwan Digital Game Rating Committee, a Taiwanese video game classification body, had added a No More Heroes just for Switch to its database. It did not take more to arouse the hypotheses of a port of the original game on the Nintendo Switch, an idea far from being stupid.

The game was announced at E3 2019 when Nintendo said: “Travis Touchdown returns to Santa Destroy after a 10-year absence. There he finds a huge artificial island metropolis floating in the sea, and a mysterious flying object hovering high above.”

No More Heroes series director Goichi ‘Suda 51’ Suda said in 2019 that Grasshopper was in talks with No More Heroes IP holder Marvelous about bringing older series entries to PS4, meaning a re-release of the original game could be multiplatform.

I was born to Play games. I related to Tokyo, Japan. Playing on Nintendo Switch is my hobby. Playing games is in my blood
Previous Nintendo will give a new presentation between August 11 and 22
Next Warzone: this is the new Wartracks or war marches