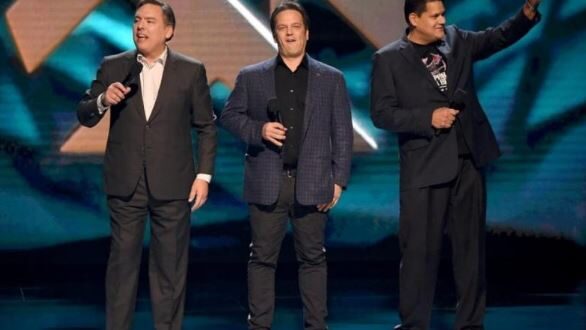 admin August 13, 2020 News Comments Off on Phil Spencer praises Nintendo, commenting that the company “has the greatest pedigree for exclusive games”

The head of the Xbox division, Phil Spencer, has dedicated a few words to Nintendo and its way of doing things. And it has cataloged the company’s exclusives as the ones with the most cache.

In an industry where hatred and division carry so much weight, it is not very often that competing companies launch messages of concord and high valuations. However, tonight, Phil Spencer wanted to highlight the good work of Nintendo.

In an interview with Gary Whitta, scriptwriter of Rogue One, in his Animal Talking program, Phil Spencer wanted to honor Nintendo with a few kind words about the good work of the company, fostering an atmosphere of cordiality between the two alleged companies rivals.

Nintendo thinks of games and thinks of their hardware and their platform as one thing, and they build those experiences, and I know the teams quite well, and I think it’s magical the way they can create a complete Nintendo experience on their devices, and this experience that I’m seeing right here, in my hands, on my Switch.

In the entertainment business, you know, most things don’t turn out to be big hits, so there always have to be some surprises, but Nintendo is just masterful at what they do, and I’ve said it before, I think they have The strongest first-party pedigree out there and they are a gem to us in the gaming industry and something we must protect.

It is not the first time that Spencer declares himself a fan of Nintendo and Switch. Nintendo is just a great game company that learns, refines, stays in the industry, and has a great past to back all of that up.