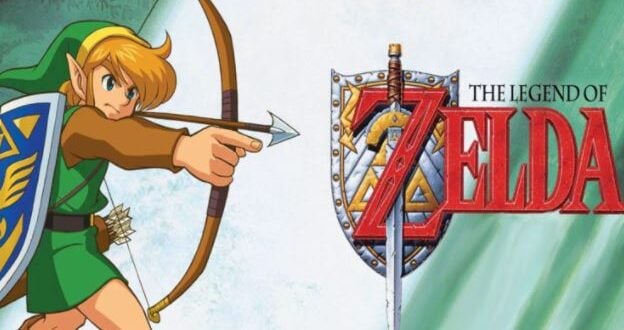 The Legend of Zelda has turned 35 years old while still enjoying a privileged and deserved position within the sector. Great figures in the industry have paid tribute to the saga.

February was a very important month for The Legend of Zelda and is that this Nintendo franchise has already reached 35 years old. Given the impressive longevity of Zelda and it’s more than justifiable success, it is inevitable that many will fall in love with its story and games.

Figures far from Nintendo and even that could be within the Japanese company’s competence have wanted to pay tribute to The Legend of Zelda and its work over the years. One of those who wanted to put on record his appreciation for this saga has been Phil Spencer.

The Xbox boss, who always leaves interesting statements, has dedicated a few brief, but intense statements about Zelda and her special birthday, where he recognized the importance that Link and company have had in the video game industry.

In an interview, Phil Spencer commented: Games have a rich history of transporting us to new worlds and new adventures, these journeys are combined with our own lived experiences and become part of us. The Legend of Zelda is an iconic franchise that has brought joy to many people over the past 35 years and is still going strong.

On the other hand, the celebration of Nintendo with its saga has left us the announcement of The Legend of Zelda Skyward Sword HD for Nintendo Switch, which is already the best-selling game on Amazon, five months after its launch and some new Joy-Con with Zelda Skyward Sword motifs. Has this saga been important to your career as a player?

You can Pre-order The Legend of Zelda Skyward Sword HD here.

I was born to Play games. I related to Tokyo, Japan. Playing on Nintendo Switch is my hobby. Playing games is in my blood
Previous Days Gone will be released on PC in spring 2021
Next The CEO of Tequila Works highlights the importance of the Zelda saga in RPG and adventure games