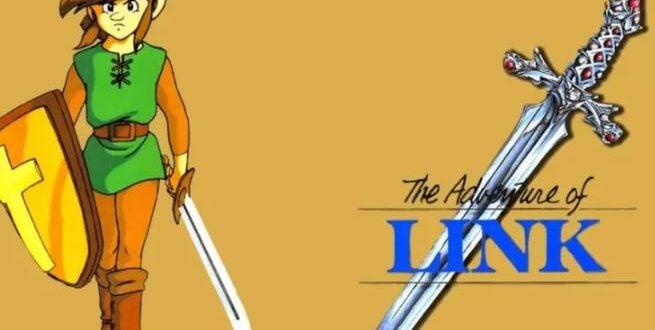 Raúl Rubio, CEO of the Spanish studio Tequila Works, assures that The Legend of Zelda saga made RPGs and adventure games more accessible.

The Legend of Zelda saga is celebrating, and that is an event for the history of video games. There are many voices in the industry that have congratulated Nintendo on the 35th anniversary of one of its star sagas, as it has happened with Phil Spencer.

On this occasion, we have the contribution of Raúl Rubio, CEO of the national studio Tequila Works (Rime, Deadlight), who wanted to highlight the enormous importance of The Legend of Zelda franchise in the design of RPG games and accessibility in adventure games.

The most important thing that Rubio indicates is the fantasy narrative that Zelda contributed, offering an open world with dungeons whose main attraction was to explore, beyond getting lost in the menus, interface, and other merely technical aspects.

” Zelda opted for a fairy tale narrative, pure, simplicity, and accessibility central set. It made you forget about defeating enemies and regain that spirit of exploration and wonder from childhood. In many ways, it has inspired generations of developers to achieve that simplicity, which is no small thing, ” explained Raúl Rubio.

The CEO of Tequila Works indicates that the Nintendo saga made role-playing and adventure video games more accessible, focusing its development on level design, dungeons, and exploration, while other games focused on combat or offering many options confusingly.

” Each new game in the series builds on the wickers of its predecessors, adding something new to stand out. That’s why you can’t just copy Breath of the Wild – it’s not the interconnectedness of elemental mechanics, or the open-world design approach, or endurance-based climbing, all that has been done before, but the combination it’s just perfect. ”

Raúl Rubio also praises the level design of The Legend of Zelda games, noting that what makes the franchise great is its gradual innovation with each new installment. For example, Skyward Sword introduced motion sensor control, which we’ll see in June on Nintendo Switch.

What is your favorite The Legend of Zelda game? We know that it is difficult to choose, but what we are sure of is that it will be the year 2021 full of news for the saga, such as Skyward Sword HD, the rumored remasters of other titles, or new details of Breath of the Wild 2.

You can Pre-order The Legend of Zelda Skyward Sword HD here.

I was born to Play games. I related to Tokyo, Japan. Playing on Nintendo Switch is my hobby. Playing games is in my blood
Previous Phil Spencer says The Legend of Zelda is an iconic franchise that has brought joy to many people
Next Gran Turismo 7 delayed to 2022 due to Covid-19, confirms PlayStation CEO