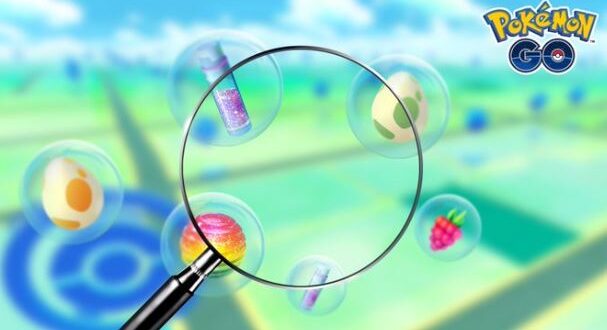 Pokémon GO dataminers leak some of the upcoming game content

Pokémon GO dataminers leak some of the upcoming game content

We continue to get interesting news for Pokémon GO players . Dataminers have managed to unravel some of the content that will be added soon to the game.

This information has not been officially announced but was found in the version 0.183.0 code. This is what has been found:

I was born to Play games. I related to Tokyo, Japan. Playing on Nintendo Switch is my hobby. Playing games is in my blood
Previous Nintendo is working on an update to fix the Paper Mario: The Origami King bug that prevents continuing
Next Minecraft Dungeons producer explains the challenges of bringing it to Nintendo Switch