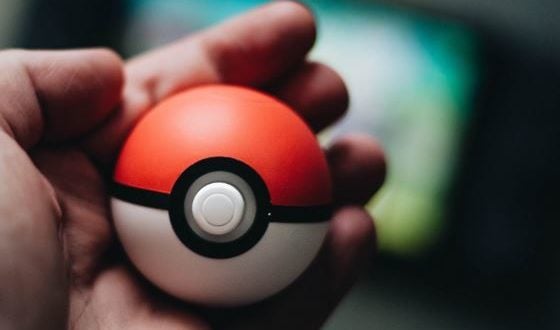 admin 6 days ago News Comments Off on Pokémon GO has generated $3.1 billion

As you all know Pokemon Go is being played all over the world. Today we are sharing with you its updated figure of generating profit, which apparently already exceeds $3.1 billion. Specifically, the game now exceeds 3,100 million dollars worldwide, a figure of which almost 900 million dollars were generated only in 2019. In fact, this is the best figure for a whole year of the game, as we can see in the published comparison:

It is also shared that in 2019 it was downloaded 55 million times and that users spent $482 million on Google Play / 54% of total player spending that year. In addition, with 38 million installations, Google Play accounted for 69% of those downloads, while the App Store generated almost 17 million / 31% of Pokémon GO downloads in 2019.

I was born to Play games. I related to Tokyo, Japan. Playing on Nintendo Switch is my hobby. Playing games is in my blood
Previous Super Sonic Hot Dog Pizza inspired by Sonic the Hedgehog in Germany
Next Operencia: The Stolen Sun announced for Nintendo Switch 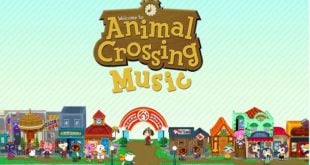