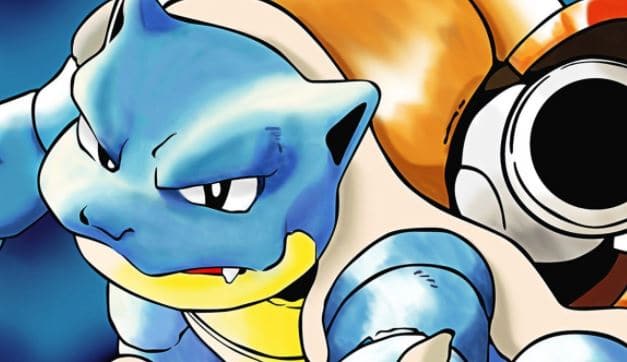 Under the new classification criteria adopted by PEGI, the European video game classification body, some titles in the Pokémon series would be classified as banned for under-18s. Paradoxical given that this is a franchise aimed primarily at children.

Why? In 2020, PEGI changed the criteria by which games containing gambling mechanics will be classified, greatly widening the definition. In fact, all titles that teach or make palatable the use of gambling mechanics represented in their traditional function will be classified with a PEGI 18. Games in which betting or gambling is part of the story (e.g. as in Psychonauts 2, where one of the levels is set in a casino) will be excluded.

To obtain a PEGI 18, the game must teach the player how to bet or must normalize gambling itself. For example, any game that teaches the rules of card games that are actually played for money, or how to bet on horse races, would receive the stamp.

According to the officials, one of the games to have been classified with a PEGI 18 following the new criteria is Overboard! where players can play Blackjack.

Here we come to Pokémon, wherein in some chapters there is the possibility of betting and which, therefore, would risk the same treatment in case of republication. Take for example Pokémon Red and Blue with the Game Corner, a building full of slot machines where the player can gamble to make more money. Already, the 2016 Nintendo 3DS version received a higher PEGI than the original because of this content, but in case of republication, the PEGI would increase again.

However, there are plenty of games that would be affected by the new PEGI criteria, such as Super Mario 64 DS which has a betting mini-game inside and whose Wii U version had already seen a PEGI increase. There are dozens, if not hundreds, of feasible examples, and not just within Nintendo.