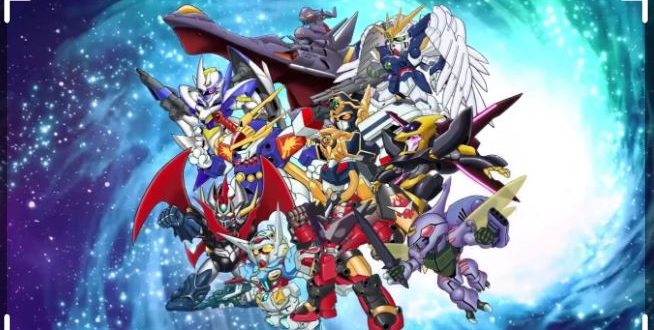 Although the game isn’t officially announced for all three platforms at this time, it has caught the attention of the Japanese Super Robot Wars fanbase. It is unclear whether such a game is coming in the future, so we will lookout for more details from Bandai Namco in the future.

I was born to Play games. I related to Tokyo, Japan. Playing on Nintendo Switch is my hobby. Playing games is in my blood
Previous New Pokémon Snap releases for Nintendo Switch
Next KFC has opened its official branch in Animal Crossing: New Horizons