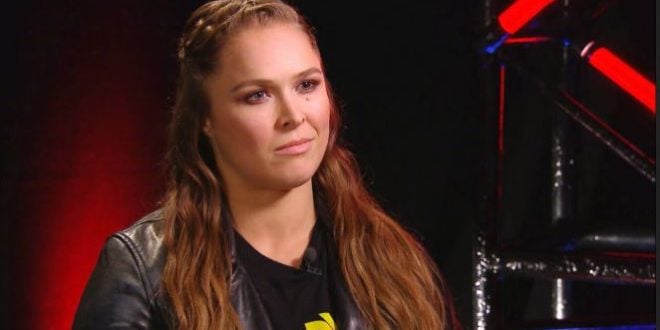 The Former WWE and UFC Champion Ronda Rousey played Animal Crossing: New Horizons for an hour. The purpose of playing New horizons is to aid the Covid-19 response. A few months ago she appeared playing Pokemon Sword and Shield to benefit Australian bushfire recovery efforts via Chops for Charity.

The 2019–20 Australian bushfire season, colloquially known as the black summer, began with several serious uncontrolled fires in June 2019. Hundreds of fires were burning, mainly in the southeast of the country. The major fires, which peaked during December–January, have since been contained and/or extinguished. In order to benefit Australian bushfire recovery efforts via Chops for Charity, She played Pokemon Sword and Shield for 4 hours.

Animal Crossing: New Horizons has been released worldwide. According to the Amazon officials, they are going to release the physical copies in 2 days.

I was born to Play games. I related to Tokyo, Japan. Playing on Nintendo Switch is my hobby. Playing games is in my blood
Previous US Government appeals to youth to play games at home during COVID-19
Next How to get the pole in Animal Crossing: New Horizons