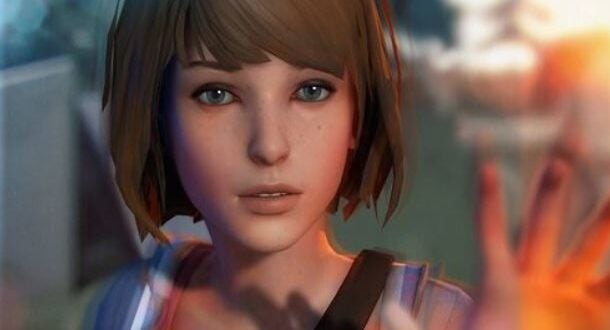 admin February 27, 2021 News Comments Off on Rumor suggests Life is Strange is coming to Nintendo Switch

It seems that a new rumor points to the release of Life is Strange on Nintendo Switch. The information comes from Resetera and here we bring you all the details we’ve been able to find out.

The details have been provided by members of Resetera, who have reportedly had access to enough materials to spread the rumor. For the moment there are no further details, they only share that, with the information they have received, they see that a port of Life is Strange is on its way to the hybrid console.

Life Is Strange is a series of episodic graphic adventure games published by Square Enix’s European subsidiary. Created by Dontnod Entertainment, the series debuted with the eponymous first installment, which released episodically in five installments across 2015.

We’ll have to stay tuned for more details. In the meantime, what do you think – do you see Life is Strange coming to Nintendo Switch? Feel free to share in the comments.

I was born to Play games. I related to Tokyo, Japan. Playing on Nintendo Switch is my hobby. Playing games is in my blood
Previous It’s not your connection, Xbox Live is down
Next Pokémon Shiny Diamond and Shimmering Pearl announced, the fourth generation remakes for Switch