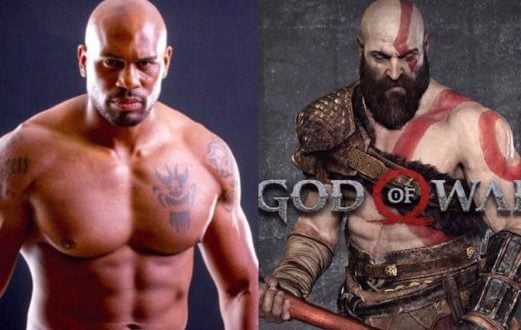 admin May 21, 2020 News Comments Off on Shad Gaspard who did the motion capture for Kratos has been found dead

On Wednesday morning (California time), the body of retired WWE superstar Shad Gaspard was found washed up on Venice Beach in Los Angeles.

Gaspard had been missing since Sunday when he and several other swimmers, including his 10-year-old son Aryeh, were caught in strong currents sweeping the California seaside. Aryeh was able to safely make it back to shore. Gaspard reportedly told lifeguards to save his son first, reported the Washington Post.

The wrestler was part of the WWE team Cryme Tyme and, since he stopped wrestling, he has pursued an acting career, according to NBC Los Angeles. He appeared in the movies “Get Hard” and “Think Like A Man Too,” and the television shows “Big Time Rush” and “Key and Peele,” among others.

Before joining the WWE, Gaspard played basketball at Georgia Perimeter College and was a bodyguard for Britney Spears, Mike Tyson, and Sean “Diddy” Combs, the wrestling organization said in a statement. He also created his own graphic novel.

He also provided somebody model and motion capture work for 2018’s God of War. Gaspard is credited in the video game for “movement and mocap”, but has claimed that he provided at least some likeness and performance for lead character Kratos, together with stuntman Eric Jacobus and voice actor Chris Jai Alex.

In an interview, Shad Gaspard revealed that he was a big fan of ‘Mario’.

I was born to Play games. I related to Tokyo, Japan. Playing on Nintendo Switch is my hobby. Playing games is in my blood
Previous Lego Super Mario will feature POWER-UPS packs
Next PETA organizes a protest against the fake fish museum in Animal Crossing: New Horizons 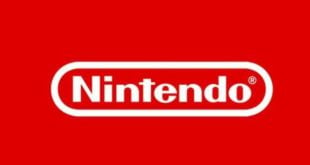 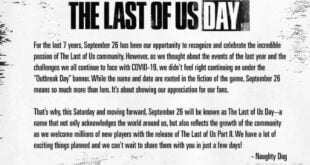 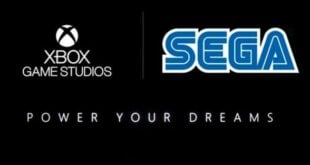 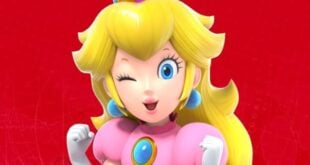