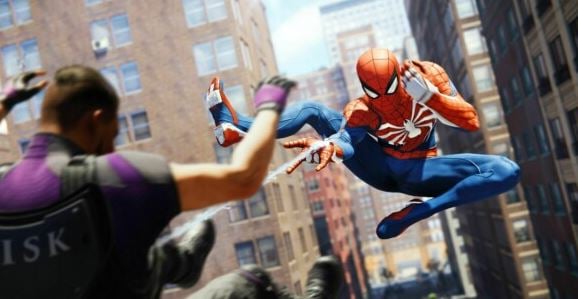 As we informed you, in its launch week, Call of Duty: Black Ops Cold War lost the top of the UK Charts, with Assassin’s Creed Valhalla taking the top spot. The title had not done so well in the retail market, but it had swept into the digital stores. Now, Activision’s shooter is coming to get its blood back, claiming the top of the UK Charts with a drop of just 27% in its retail sales from week to week.

In second place in this week’s UK Charts, which take into account only retail sales, we meet FIFA 21. The football title saw a 121% increase in its sales, thanks to Black Friday deals that have already been launched. In third place, we meet Spider-Man: Miles Morales. This is the most commercially launched PS5 title in the UK, although its sales do not compare to the Spider-Man of 2018, being 57% fewer.

So far, the classification of PS5 launch titles based on their sales is formed as follows:

Finally, below you will find the general chart with the most commercial retail releases in the UK market, for the week ended 21 November.

I was born to Play games. I related to Tokyo, Japan. Playing on Nintendo Switch is my hobby. Playing games is in my blood
Previous “You should all be Deus Ex fans”: Cyberpunk 2077 developers confessed their love for the famous game series
Next PS5 receives the second update-it improves system stability and fixes some bugs