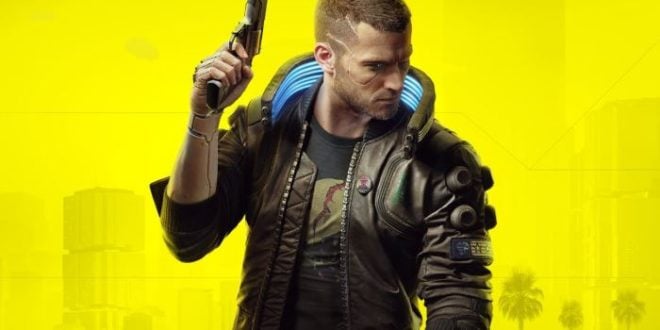 admin November 24, 2020 News Comments Off on “You should all be Deus Ex fans”: Cyberpunk 2077 developers confessed their love for the famous game series

It all started with the fact that one of the users expressed the hope that Cyberpunk 2077 is at least partially inspired by the legendary game series Deus Ex, and as it turned out, this is true – the CDPR team hastened to declare their love for the famous franchise, calling on everyone to become “fans of Deus Ex”.

In turn, the Eidos Montreal team did not ignore the flattering words of their colleagues and noted their publication of emojis in the form of black and yellow hearts in the style of the color scheme released in 2011 Deus Ex: Human Revolution.

Recall that the original Deus Ex was released in 2000. It was created by the efforts of a team of Ion Storm. In 2011, the game received a new life in the form of the canonical prequel Deus Ex: Human Revolution, developed by the Eidos Montreal team.

Five years later, a direct sequel to Human Revolution – Deus Ex: Mankind Divided-reached the store shelves, but, unfortunately, this game failed to attract the attention of a wide audience, as a result of which Square Enix decided to temporarily freeze the entire Deus Ex franchise.

In turn, the release of Cyberpunk 2077 should take place very soon-on December 10.

I was born to Play games. I related to Tokyo, Japan. Playing on Nintendo Switch is my hobby. Playing games is in my blood
Previous Xbox Series X manufacturing began after PS5, according to Phil Spencer
Next Spider-Man: Miles Morales is PS5’S best-selling launch title