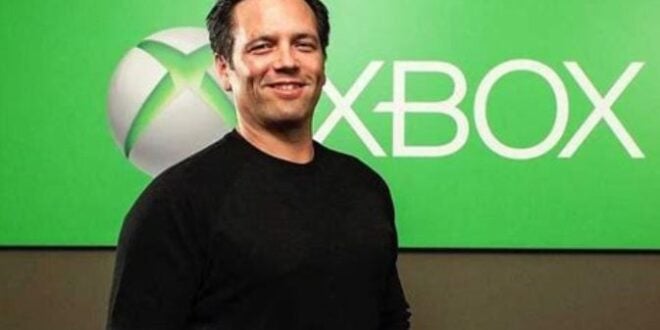 Phil Spencer talks about the making of Xbox Series X and why they waited until PS5 was in production before they started making their console.

The next generation of Xbox consoles is now in the hands of gamers, and both Xbox Series X and Xbox Series S have been confirmed as the best console launch ever by Microsoft. What’s more, in countries such as the UK, the initial records of the previous Redmond console, Xbox One, have been broken.

The reason why Xbox Series X went into production after PS5 is that Redmond had to wait for AMD to ship the technology for the console graphics chip. We remind you that the Xbox Series X architecture is a custom Zen 2, just like the Sony console.

When you finish manufacturing the console, you have to send it to all the right retailers and distributors. There is a delay, even when you start and even when they come off the assembly line until they are on the shop shelves,” explained Phil Spencer.

On the other hand, the head of the Xbox division admits that he did not expect such high demand, which, coupled with the difficult situation due to the COVID-19 pandemic, has meant that many players still do not have the console in their homes. But the manager says there will be more Xbox Series X and Xbox Series S in stock by Christmas.

The biggest disappointment for me in this release, even though I’m happy with it, is that people love the console. The demand is high, so by the time the console reaches the dealers it is already a very linear process.

I was born to Play games. I related to Tokyo, Japan. Playing on Nintendo Switch is my hobby. Playing games is in my blood
Previous Crusader Kings III adds a full-fledged ruler editor
Next “You should all be Deus Ex fans”: Cyberpunk 2077 developers confessed their love for the famous game series