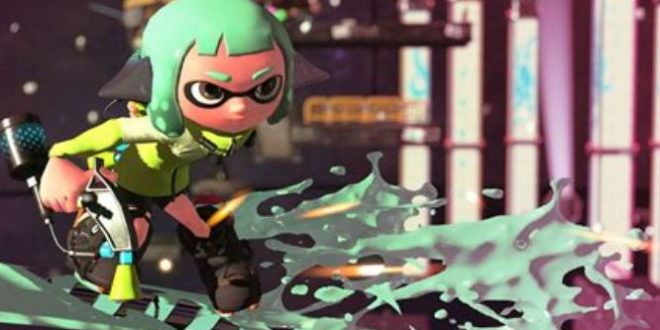 Splatoon 2 will be updated to version 5.2.0 next week

After Nintendo shared that an update for Splatoon 2 had been released and subsequently deleted the message, now comes official confirmation.

The Nintendo Switch game will be updated next week to version 5.2.0, specifically on April 21 (America) / April 22 (Europe and Japan). It is expected to include bug fixes and weapon adjustments.

We will be attentive to more details. In the meantime, what would you like to see in this patch? Do not hesitate to leave it in the comments.