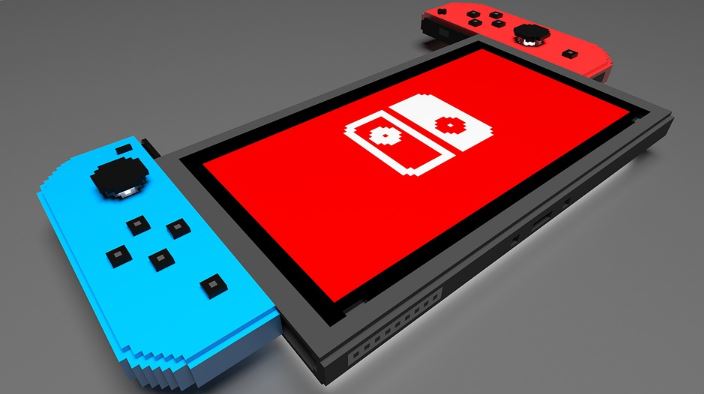 Last Friday Bloomberg set off all the alarms about the long-rumored Nintendo Switch Pro, which it said would be announced before E3. In fact, other media outlets and insiders, such as Emily Rogers, also backed her words, claiming that Nintendo would reveal the console “imminently”.

But when? Every day, every hour on the hour, Nintendo fans are madly checking their Twitter feeds to see if Nintendo will make the happy announcement. And according to insider Shpeshal_Nick, the announcement is scheduled for this Thursday, June 3.

At the moment, I’m told the Super Nintendo Switch (that’s what I want the name to be damn it) Direct/Mini Direct/Announcement is scheduled for Thursday. But it’s been pushed before, could be again.

It is assumed that this “Super Nintendo Switch” would be compatible with all the games and accessories of the regular Switch, and would not be a generational successor, but an intermediate step that would replace the regular model, while keeping the Switch Lite as an alternative. It is expected to have exclusive games at least from third parties, who would want to announce them at E3 (hence its presentation just before).

Design documents, concept art and an early build of the canceled version of STALKER 2 have leaked online 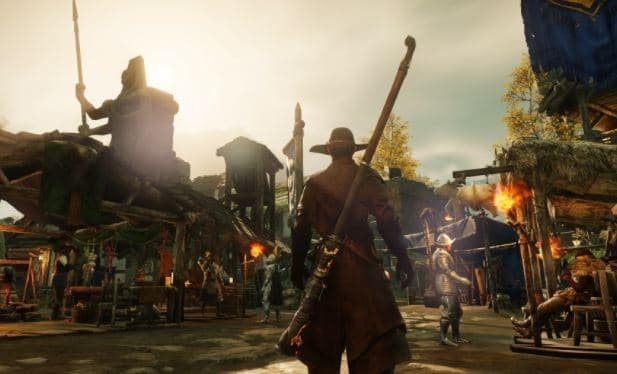 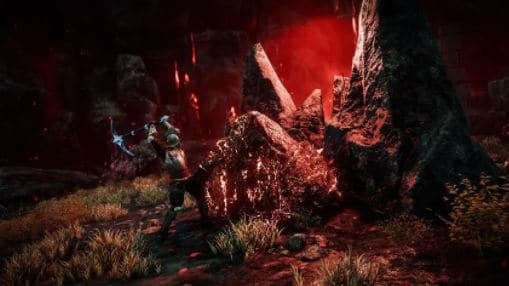