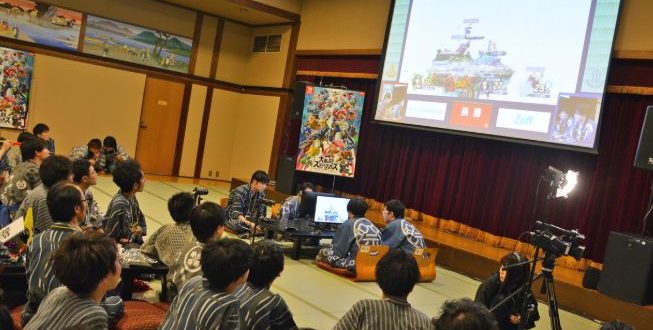 Famitsu held a tournament on 22 November 2019, eight groups( Outside and inside) from the company participated in this tournament. They played well but at the end there were only two players fought the battle in final round.

I was born to Play games. I related to Tokyo, Japan. Playing on Nintendo Switch is my hobby. Playing games is in my blood
Previous Nicalis confirmed “Physical copies of Ikaruga for Nintendo Switch are currently in active production”
Next Nintendo New York unveiled BOWSER STATUE in store