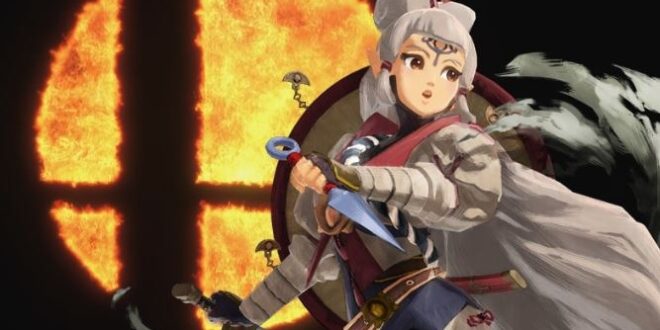 Directly from YouTube comes a new and interesting video starring one of the most remarkable video games in the Nintendo Switch catalog. It is specifically about Super Smash Bros. Ultimate.

The video that has been recently published by GameXplain reflects the displeasure that some fans have taken with the confirmation of the new event of spirits of the game. Three new spirits will be added: MASTER KOGA, Mini Guardian, and Impa.

Fans have been disappointed because many expected Impa as the DLC character of the title. Remember that this has been the case since Impa’s appearance in Hyrule Warriors: The Age of Cataclysm. However, now that it has been confirmed as a spirit, its possibilities have diminished for these reasons:

I was born to Play games. I related to Tokyo, Japan. Playing on Nintendo Switch is my hobby. Playing games is in my blood
Previous Xbox managers comment on their attempt to acquire Nintendo: “they laughed out loud”
Next Why You Cannot Avoid SEO As A Webmaster?