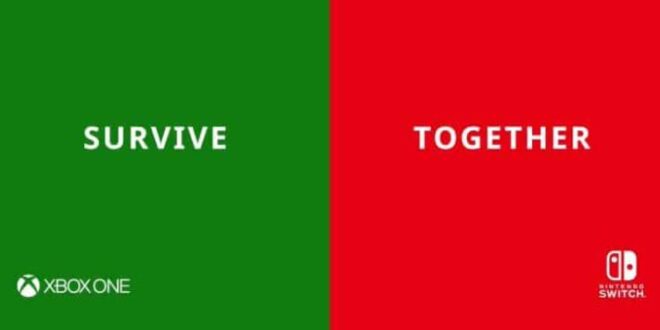 Xbox managers comment on their attempt to acquire Nintendo: “they laughed out loud”

admin January 6, 2021 News Comments Off on Xbox managers comment on their attempt to acquire Nintendo: “they laughed out loud”

Bloomberg has shared a new and recent article focused on Microsoft and Xbox. However, in a part of the writing, We have been able to know interesting statements related to Nintendo.

The information refers to the time of early 2000, where Microsoft had in mind to leverage its financial resources to get exclusive Xbox games. For this reason, the company contacted several other companies to propose an acquisition on their part, and one of them was Nintendo.

In the article, several team members comment on how Microsoft’s request to Nintendo was, which seems to be rife with laughter. We leave you with his words:

Bob McBreen: the first company we looked to buy was EA. They said, “No, thank you,” and then Nintendo.

Kevin Bachus: Steve had us meet with Nintendo to see if they would consider being acquired. They just laughed out loud. Imagine an hour when someone laughs at you. So was that meeting.

Bob McBreen: in fact, we had Nintendo in our building in January 2000 to work on the details of a joint venture in which we gave them all the technical specifications of the Xbox. The issue centered on its hardware stinking, and compared to Sony’s PlayStation it was true. So the idea was, ” Listen, you’re much better at the game-related parts and Mario and all that. Why don’t you let us take care of the hardware?”But it didn’t work.

Howard Lincoln: Nintendo does not talk about confidential discussions with other companies. In any case, nothing came of these conversations.

I was born to Play games. I related to Tokyo, Japan. Playing on Nintendo Switch is my hobby. Playing games is in my blood
Previous CD Projekt Red Denies Controversial Cyberpunk 2077 Related Information Released Anonymously
Next Terrible disappointment for Impa fans with the latest Super Smash Bros. Ultimate spirit event