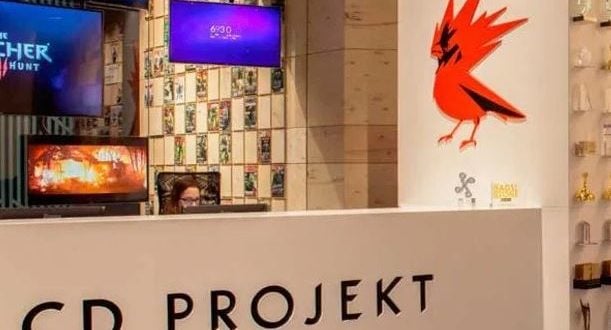 CD Projekt Red has strongly denied several of the rumors that emerged in the wake of a publication that allegedly revealed the plans of Cyberpunk 2077 and provided details of its development.

The release of Cyberpunk 2077 has brought a tail. What was going to be the premiere of the year 2020, indeed, has been, but not for the success of the game, if not for much more negative aspects. CD Projekt Red has been very busy during these first weeks and continues to be busy.

The Polish developer has had to deny a series of rumors and anonymous information related to Cyberpunk 2077 that generated controversy a while ago.

A few days ago, a post on the GAME FAQ forum, gave a lot to talk about. Allegedly, an anonymous developer from the company detailed the game’s future plans, mentioning a scenario similar to what had happened with No Man’s Sky and talking about content cut from the game, as well as showing his complaints with the game’s administration.

This really long post has generated a lot of headaches and now, CD Projekt Red has taken the reins and denied everything that is said in it. The Polish studio has released a small statement on its forum clarifying the matter.

The discrediting of these rumors has been direct and brief: we usually do not comment on rumors. But this is simply not true, you could read in the statement. Now it’s up to you to keep an eye on the company’s true plans for its Cyberpunk 2077.

I was born to Play games. I related to Tokyo, Japan. Playing on Nintendo Switch is my hobby. Playing games is in my blood
Previous Seven Incredible Tarantulas You Can Keep as A Pet
Next Xbox managers comment on their attempt to acquire Nintendo: “they laughed out loud”