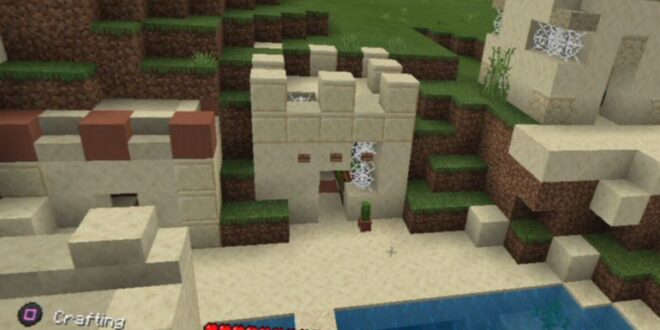 admin September 7, 2020 News Comments Off on The PS4 version of Minecraft will get VR support by the end of September

Studio Mojang announced that in the coming weeks, Minecraft for PlayStation 4 will have full support for PS VR — there is no exact release date for the patch, but it is going to be released before the end of September.

According to the developers, the version of the game for virtual reality headsets does not differ from the standard one in terms of content. They didn’t cut anything out of it, just added separate options for configuring VR.

As in the VR versions of Minecraft available for other helmets, PS VR will allow you to choose one of two modes:

Before that, virtual reality modes in Minecraft were only available in PC versions — the game officially supports Oculus, Windows Mixed Reality and Gear VR headsets

I was born to Play games. I related to Tokyo, Japan. Playing on Nintendo Switch is my hobby. Playing games is in my blood
Previous Crusader Kings III outsells Marvel’s Avengers on Steam
Next Russian Xbox 360 owners complain about bugs and inability to download their games from the Microsoft Store