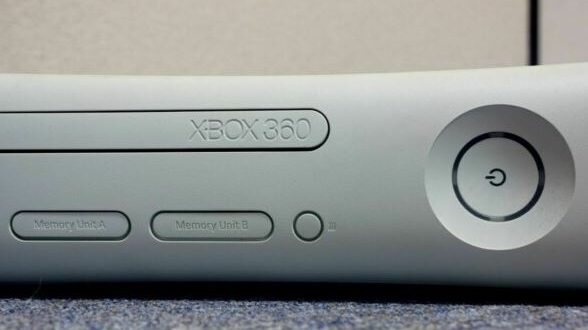 admin September 7, 2020 News Comments Off on Russian Xbox 360 owners complain about bugs and inability to download their games from the Microsoft Store

For the first time, Russian users reported problems with the Xbox 360 in early August 2020.

So, on the Microsoft support forum, one of the console owners said that after converting the currency from rubles to dollars, he can no longer buy games from the Xbox 360 store or download them from the library — when trying, he gets an error with the code 8C15000C.

There were 156 responses in the thread — other players also confirmed that they could not access their library. Some of them noted that they bought games on sale, but after a while they became unavailable — some people get an error, and others just hang on the console during loading.

Microsoft support confirmed that it changed the currency to dollars, but noted that this should not have affected users ‘ current games or the ability to buy them through the store.

On Xbox One, the transfer to dollars took place in November 2019, but players did not report such problems at the time. Apparently, purchases in rubles were still valid on Xbox 360 until August 2020, and users ‘ problems started after the currency change.

There is no exact solution to the problem yet, and Microsoft itself has not given official comments outside the forums, although more than a month has passed since the error was discovered. The only option, judging by the answers, is to buy through the Microsoft Store site, but it does not work for everyone.

Denis Mayorov, the editor of Disgustung Men, said that the problem can be solved by writing Google DNS addresses in the settings, as well as by clearing the cache.

Despite this, the problems seem to be still widespread — their discussions can be found both on Vkontakte and on YouTube.

I was born to Play games. I related to Tokyo, Japan. Playing on Nintendo Switch is my hobby. Playing games is in my blood
Previous The PS4 version of Minecraft will get VR support by the end of September
Next Free RIDE 4 update for PS5 will be temporary, for Xbox Series X – unlimited