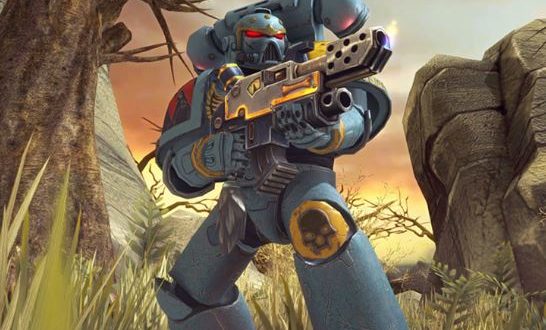 Do you get bored playing a single-player game on the switch? You have friends and want to play with them, so you should not worry because we have a collection of the best Nintendo switch multiplayer games(January 2020).

Before you get started choosing the best games for you. you are informed that the list of the switch multiplayer games we are going to share with you, will be the games scheduled to be released in January 2020.

We have shared the list of the best Nintendo switch multiplayer games as of January 2020.

What do you think about it? Don’t forget to share your thoughts on it.

I was born to Play games. I related to Tokyo, Japan. Playing on Nintendo Switch is my hobby. Playing games is in my blood
Previous Warhammer 40,000: Space Wolf is landing on Nintendo switch on January 23
Next The Legend of Zelda: BoTW Switch sales exceeded 1.5 million units in Japan