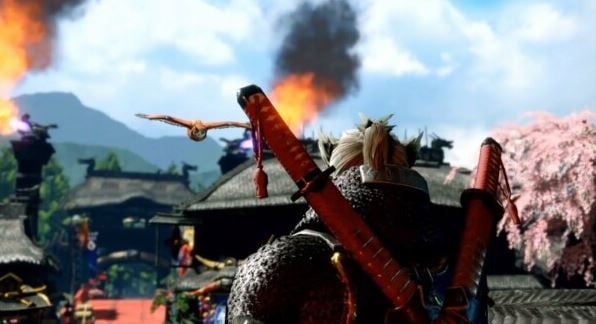 admin September 17, 2020 News Comments Off on Two games from the Monster Hunter series and the sequel Ori on Switch: what was shown at the Nintendo Direct mini-presentation

On September 17, Nintendo held a short stream dedicated to games for Switch from partner companies. This is the third Direct from the Partner Showcase series, shown over several months.

Capcom introduced two games in the action-RPG series at once. A sequel for Switch with the subtitle Rise will be released on March 26, 2021.

A sequel to the spin-off Stories, originally released on the Nintendo 3DS, is scheduled for release in the summer of 2021.

The sequel to the platformer from Moon Studios will appear on the hybrid console six months after the release on PC and Xbox One.

The developers separately confirmed that the Switch version of the game runs at 60 frames per second.

A collection of two games in the series for Switch, Xbox One, or PC physically can already be pre-ordered for $ 150.

Action with rogue-like elements from the creators of Bastion and Transistor will be available in the eShop in the near future. On PC, the game is already out of early access and has been updated to version 1.0.

The next numbered installment in the tactical RPG series will be a Nintendo Switch exclusive and will be released in the summer of 2021.

Balan Wonderworld will be released on March 26

The release of the platformer from Square Enix and Yuji Naki, the game designer of the original Sonic the Hedgehog, will take place not only on Switch, but also on Xbox One, Xbox Series, PS4, PS5, and PC.

Empire of Sin will be released on December 1

A strategy game about the Chicago mafia from the Studio of George and Brenda Romero received an exact release date.

I was born to Play games. I related to Tokyo, Japan. Playing on Nintendo Switch is my hobby. Playing games is in my blood
Previous Crusader Kings 3 is getting a huge fantasy mod inspired by Dragon Age and The Witcher
Next Monster Hunter Rise announced for Nintendo Switch