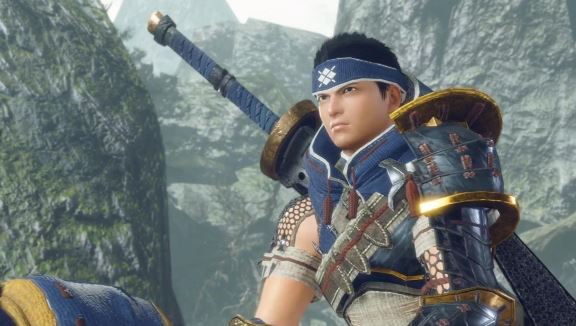 Monster Hunter Rise has been one of the announcements of the Nintendo Partner Showcase. Monster hunting is back on Nintendo Switch.

Monster Hunter: Rise for Nintendo Switch has been announced during the last Nintendo Partner Showcase. Although it was not exactly a surprise, since its existence was leaked this morning (via Reddit), it is good to know that Capcom’s monster hunt returns to Nintendo Switch, and it does so with an exclusive installment of this platform.

Monster Hunter Rise will be inspired by Monster Hunter Portable 3rd, the PSP title that never made it out of Japan. That means that the setting will have a strong Japanese theme. In the playable, it will be a combination of the last installments of the saga: we will be able to explore an open world and the verticality seen in Monster Hunter 4 will be maintained, being able to climb any mountain.

Below you can see the trailer for Monster Hunter Rise for Nintendo Switch:

Monster Hunter Rise will feature all the usual changes, as well as new options that expand the possibilities of aerial combat. There will be a novelty in the form of a hook that will come with pearls to move around the stages.

We will also find news when it comes to monsters, as well as old acquaintances who are back such as Tobu Kadachi, Arzuros, or Khezu. We will have a new companion, a mount to move at high speed, and of course, the adorable policies also return to throw us a cable in combat.

Last but not least, we also have a release date: Monster Hunter: Rise will be released for Nintendo Switch on March 26, 2021. What do you think?

I was born to Play games. I related to Tokyo, Japan. Playing on Nintendo Switch is my hobby. Playing games is in my blood
Previous Two games from the Monster Hunter series and the sequel Ori on Switch: what was shown at the Nintendo Direct mini-presentation
Next Albert Penello claims that with PS5, Sony has validated Microsoft’s strategies