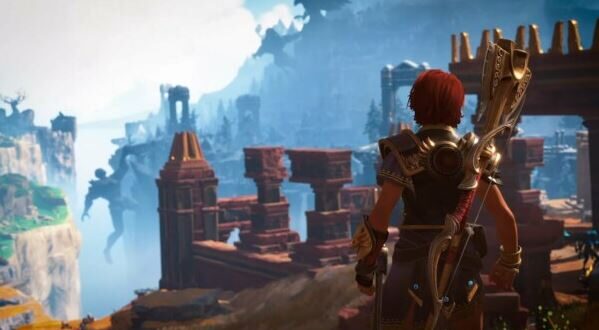 Ubisoft will host the second Forward stream on September 10

admin September 1, 2020 News Comments Off on Ubisoft will host the second Forward stream on September 10

Ubisoft will also provide details on Roller Champions and will present updates for For Honor, The Division 2, and Ghost Recon Breakpoint.

The publisher is also going to make the viewers “a few surprises”, including presenting two titles that have not yet been released. Exactly what games Ubisoft is referring to is not clear – however, in August 2020, the Guatemalan retailer’s website spotted a Prince of Persia remake page, and Jason Schreier confirmed that Ubisoft was preparing to announce it.

The first Ubisoft Forward broadcast took place in July 2020. The French publisher was pleased with the results – the stream attracted more viewers than the presentations Ubisoft previously held at E3.

I was born to Play games. I related to Tokyo, Japan. Playing on Nintendo Switch is my hobby. Playing games is in my blood
Previous Next Mortal Kombat and Injustice will be based on Unreal Engine 4
Next The release of Iron Harvest in the Epic Games Store postponed indefinitely – buyers will be refunded