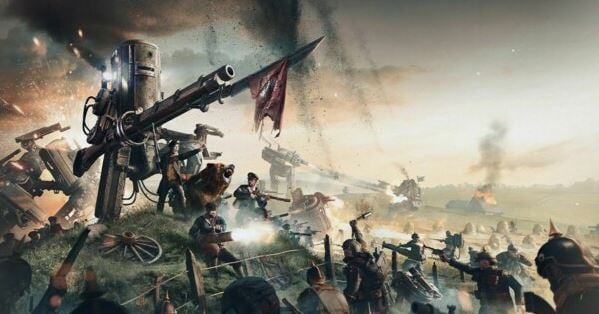 admin September 1, 2020 News Comments Off on The release of Iron Harvest in the Epic Games Store postponed indefinitely – buyers will be refunded

The release of the strategy from KING Art Games took place on September 1, but the game was not released in EGS simultaneously with Steam and GOG. Publishers from Koch Media confirmed the delay in the version for the Epic platform on their twitter but did not give specific reasons.

All users who pre-ordered Iron Harvest in this store were promised a refund, but it is still unknown when the game will become available in it.

The strategy page in EGS is still available, but currently not available for purchase. Apparently, the game will be returned for sale only after all problems have been resolved.

I was born to Play games. I related to Tokyo, Japan. Playing on Nintendo Switch is my hobby. Playing games is in my blood
Previous Ubisoft will host the second Forward stream on September 10
Next AT&T refused to sell Warner Bros. game division