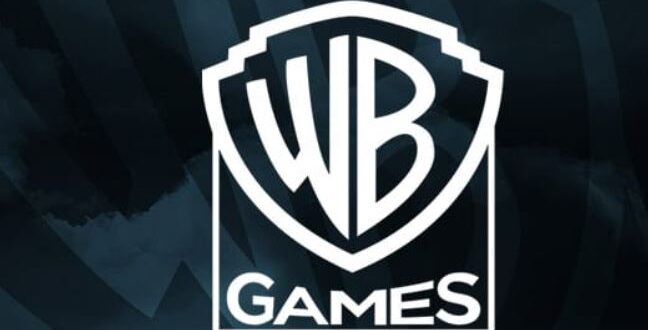 According to Bloomberg sources, AT&T is no longer considering selling Warner Bros. Interactive Entertainment. According to the news agency, the video games division has been removed from the list of “non-core assets” as its management is already trying to optimize costs and pay off debts.

Perhaps the decision was partly due to a change in senior management at AT&T – in July, John Stankey, one of the heads of WarnerMedia, took over as chief operating officer.

That the holding could get rid of the WB gaming division was initially reported by CNBC in June, estimating a potential deal worth up to $ 4 billion. The information was later confirmed by other media, however, WarnerMedia claimed that WB Games will remain part of the company.

I was born to Play games. I related to Tokyo, Japan. Playing on Nintendo Switch is my hobby. Playing games is in my blood
Previous The release of Iron Harvest in the Epic Games Store postponed indefinitely – buyers will be refunded
Next Crusader Kings III on Steam has exceeded 95 thousand players in two hours after the release