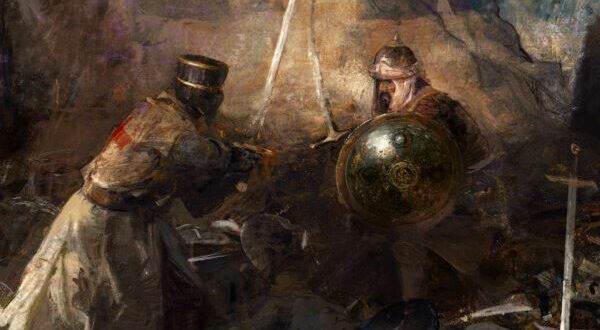 admin September 1, 2020 News Comments Off on Crusader Kings III on Steam has exceeded 95 thousand players in two hours after the release

Crusader Kings III was released on Steam on September 1, 2020, at 19:00 Moscow time and two hours after the release took the fifth place in terms of peak online per day.

At the same time, Crusader Kings III has not yet set a series record for peak online. According to the SteamDB database, the previous part attracted the largest audience – in 2018, about 141 thousand Steam users played simultaneously in Crusader Kings II.

At the same time, Crusader Kings III became the most successful game franchise on Metacritic – its average score was 91 out of 100. This is the highest score among all games published by Paradox.

I was born to Play games. I related to Tokyo, Japan. Playing on Nintendo Switch is my hobby. Playing games is in my blood
Previous AT&T refused to sell Warner Bros. game division
Next NieR Replicant earns age rating in Taiwan