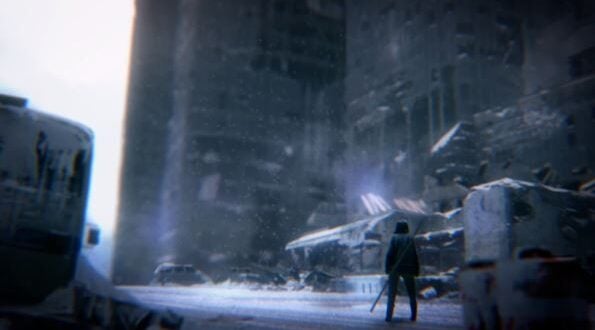 The NieR remake was officially announced at the end of March 2020 along with mobile Re [in] carnation, but the game does not even have an approximate release date yet.

NieR Replicant is developed by Toylogic studio, which has released, among other things, ports of titles like Dragon Quest XI on PC. Replicant is also created by the authors of the original franchise – game designer Yoko Taro, producer Yosuke Saito, and composer Keiichi Okabe.

NieR Replicant may also be shown at TGS 2020, but it was not in the list of games for the exhibition provided by Square Enix.

I was born to Play games. I related to Tokyo, Japan. Playing on Nintendo Switch is my hobby. Playing games is in my blood
Previous Crusader Kings III on Steam has exceeded 95 thousand players in two hours after the release
Next Unreal Engine taught to combine dynamic resolution and DLSS