Visual novel Aikano: Yukizora no Triangle is releasing for Nintendo Switch in Japan

admin July 9, 2020 News Comments Off on Visual novel Aikano: Yukizora no Triangle is releasing for Nintendo Switch in Japan

Entergram has announced two more visual novels for the Switch in Japan. The company is bringing over both Aikano: Yukizora no Triangle and Tonari ni Kanojo no Iru Shiawase: Curious Queen and they’ll both launch on Oct. 29th, 2020. There’s also going to be a Premium edition of the game for double the price (7,700 yen) of the base game, which features a B2 tapestry, short story, and soundtrack.

Aikano: Yukizora no Triangle first launched for PC in May 2019.

The former track and field club member Shun attended school with his childhood friend Shizuri and close friend Koharu. However, they had just one more year together before they graduate and possibly go their separate ways.

Both girls had feelings for him and decided to confess to him on Valentine’s Day while they still had a chance. It so happened that he was asked to meet them at different places at the same time. How will he respond to their confessions and what will become of their uneven triangle relationship?

I was born to Play games. I related to Tokyo, Japan. Playing on Nintendo Switch is my hobby. Playing games is in my blood
Previous New Pokémon Sword and Shield update eliminates the large possibility of hacked raid battles
Next Save data backups, Dream suite, Vegetables progress found in the Summer update for Animal Crossing 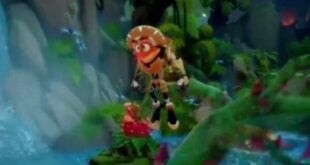 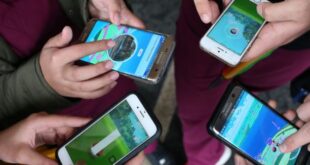 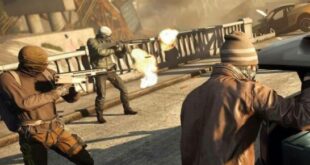 We Could Make Better Star Wars Game: Former Producer of Visceral Games on How EA Killed the Studio 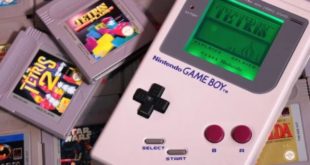 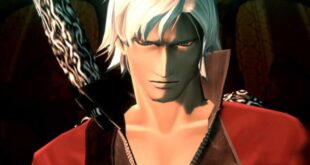 The developers announced the appearance of a familiar character in Shin Megami Tensei III: Nocturne … 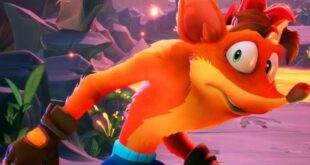 In early August, Capcom reported that shipments of the Resident Evil 3 remake totaled 2.7 …