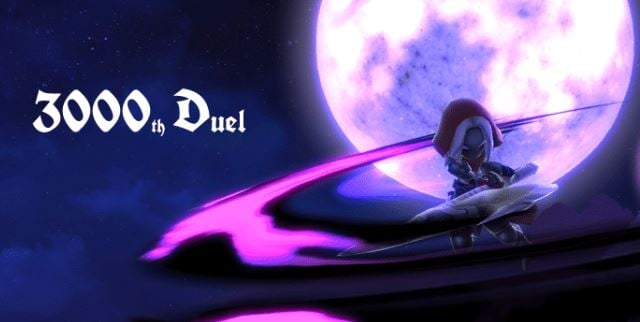 3000th Duel is coming to Nintendo switch, it has been confirmed by the officials. This is a new Korean indie title that has reached Steam today and will soon debut in the hybrid console. Specific release date yet to be announced. We’re going to share with you the details of this game.

3000th Duel is action-adventure game that has speedy, exciting battles as its charm. Fight against monsters with your own style of battle to travel an unidentified world and discover a secret hidden.

Now take a look at trailer

I was born to Play games. I related to Tokyo, Japan. Playing on Nintendo Switch is my hobby. Playing games is in my blood
Previous Shantae and the Seven Sirens will be released in 2020 instead of 2019
Next Norman Reedus will be a co-host at The Game Awards 2019