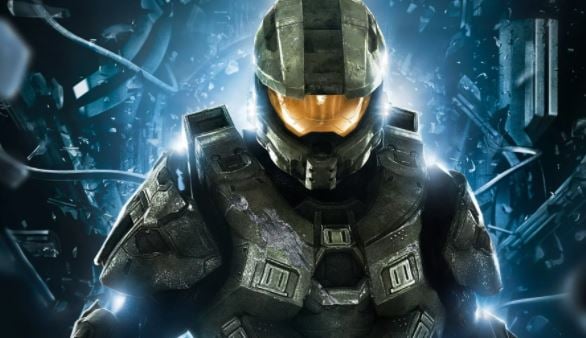 Over the past few months, 343 Industries has shared a wealth of details about the development and what the new Halo title will bring us. The American company is working hard to bring the best version of Halo Infinite to both Xbox One and Xbox Series X | S by the end of 2021. Although Halo Infinite has been one of the games that have received the least leaks so far in the year, in the company of the new Spartan that was leaked a few days ago, now a new leak via AlfaBeta would have revealed a new Halo Infinite character, in this case, another mysterious Spartan.

Although, in the company of the new Spartan Griffin that was revealed through the Fadam and Friends podcast, thanks to one of the voice actors of the new 343 game, named Verlon Roberts. But now, thanks to a store that is promoting different figures in the game, a new Halo Infinite character has been leaked/revealed, in this case, the new ally Spartan Stone.

These leaked Spartans were previously unknown, and at the moment we have no further details on them as they have not existed in the Halo universe, or at least we fans have not known about them. These two previously unreleased characters could be revealed by 343 Industries at any time and more after they have been leaked. Finally, we remind you that the launch of Halo Infinite could coincide with the 20th anniversary of the Halo saga, more than enough time to finish development in the best way and not repeat what happened with the disastrous launch of Cyberpunk 2077.