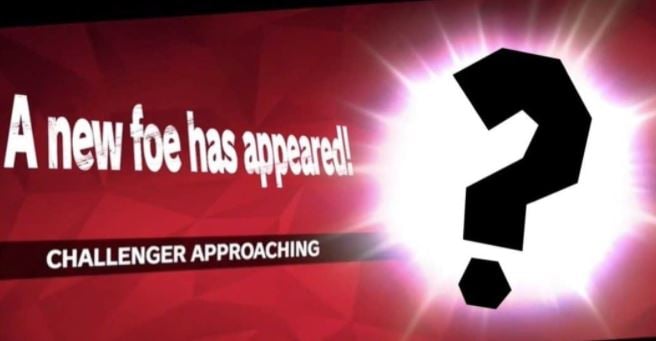 Well, it turns out that a Reddit user named RiuBert has discovered a clue that leads him to theorize that Super Smash Bros. Ultimate Fighter Pass Vol. 2 could receive an additional seventh character (in addition to the six that have already been promised ).

These are the details that have been shared:

We remind you that Pyra and Mythra from Xenoblade Chronicles 2 joined the Super Smash Bros. Ultimate roster through DLC on March 4. This is the fourth addition to the Fighter Pass 2 and can be purchased separately for € 5.99. By purchasing the Fighters Pass Vol. 2 for € 29.99 from Nintendo eShop, players will also have access to Steve and Alex, Min Min, Sefirot, and two as-yet-unannounced Applicant Packs as they become available. Each pack includes a fighter, a stage, and multiple music tracks.

While this does not guarantee anything, it has certainly raised the expectations of fans, wondering (if true) what new character could be incorporated into this second pass of fighters: an echo fighter, another bonus suit or something totally different. . For the moment, there will be no choice but to wait to see if this is really the case or not.