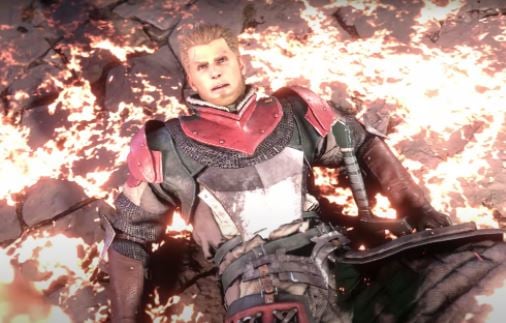 Final Fantasy XVI will probably be released on Xbox Series X|S, after Square Enix’s agreement with Sony expires. This is hinted at by the new temporal exclusivity statement posted on the official PlayStation website. In the section on exclusives from third-party partners, it is noted that FF16 “will not be available on other consoles for a limited time”, whereas in the past, all advertising materials instead of consoles referred to simply “platforms”.

Since the project is currently only officially confirmed for the PS5, users speculated that the mention of “other consoles” might be a hint towards the Xbox Series.

At the same time, it remains unclear whether Final Fantasy XVI will appear on the PC. In the initial announcement trailer, it was said that the gameplay was recorded from PC and the game would be released on PC along with PS5 as a console exclusive, but almost immediately the video was re-uploaded, removing the footnote about the release on personal computers, and press representatives were informed by the publishing house Square Enix to remove the mention from their materials. PC. In response to questions from the media, the company then replied that it had no information on whether the FF16 would be available on platforms other than the PS5.

Final Fantasy XVI still has no release date. The information on the PS Store page only indicates that the release will take place “soon”.