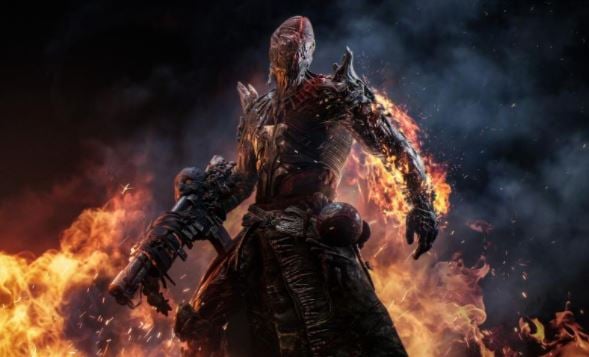 A particularly nasty bug haunts Outriders right now: Numerous players report that their inventory is suddenly empty. The missing equipment cannot be restored either – and you may lose many hours of the farm.

In a grind-heavy loot shooter like Outriders, such a mistake is hard to forgive, after all, your equipment is one of the most important things in the game. No wonder that the anger of the players is currently unloading on Reddit and Co.:

This is starting to be really scary from r/outriders

We summarize what is known about the error so far and how the developers intend to solve the problem.

What is known about the inventory wipe bug?

What exactly is the bug doing? The mistake deletes your inventory, most of the time all your equipment is gone. It is particularly annoying that the item warehouse is also affected by many players. So it doesn’t necessarily help to put your legendary items in the stash.

Who is affected? Inventory bug reports come from all platforms, including PC and consoles. It can affect players of all levels and world levels.

When does it occur? According to an official statement from the developers, this is not yet exactly known. From the reports of those affected, however, it can be deduced that it is related to connection errors. For example, if Outriders crashes while you are joining another player, your inventory will not load properly and may disappear as a result. Most often the bug seems to occur in co-op mode, but there have also been reports of solo players standing in front of their almost naked Outrider after launch.

Is there a fix or workaround? Unfortunately, we have only bad news here. So far there is no known solution for the bug, your deleted inventory has disappeared for the time being. In Outriders, you cannot load any previously saved games either, as it only runs via an online connection and autosave.

The good news is that the developers are working on the bug. They also promise that the items can be restored, either via individual customer support or via a backend restore. However, no details about the implementation or the schedule are known yet.