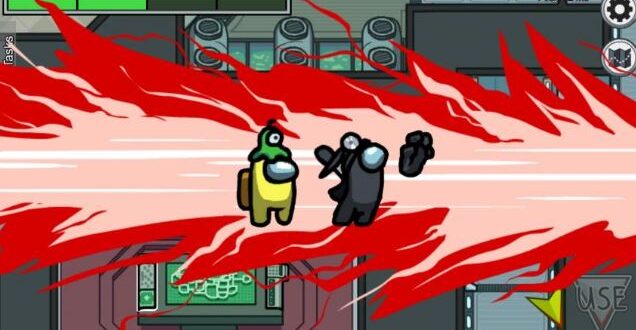 admin September 16, 2020 News Comments Off on Among Us exceeds 85 million downloads on mobile and is already a sales leader on Steam

Among Us continues to show evidence of its unstoppable success and already has more than 85 million downloads on mobile devices and is already the best-selling on Steam.
Among Us is the fashion game, that’s undeniable. However, some detailed figures about the game have already been known that exemplify this really strange trend within the video game industry.

For about a month, Among Us has become the lord of Twitch thanks to constant broadcasts of famous streamers from around the world. The title has achieved incredible fame in a very short time.

This is not an isolated case, as games like Fortnite at the time, Apex Legends, and the recent Fall Guys have experienced similar and even higher audience and player peaks, but with Among Us, there is one key difference: the game was released in 2018.

Be that as it may, Among Us has turned the situation around, going from being an unknown indie to a game that everyone wants to enjoy with friends. Proof of this is that, despite being a paid game, the title has already positioned itself at the top of Steam’s best sellers. Its affordable price has been key in this.

On the other hand, the free mobile version of Among Us accumulates 85 million downloads. The statistical portal Sensor Tower commented that from July to August there was a 661% increase in in-game downloads. The game has generated $ 3.2 million in revenue in this version.

I was born to Play games. I related to Tokyo, Japan. Playing on Nintendo Switch is my hobby. Playing games is in my blood
Previous Crytek is recruiting a team for the next AAA game-with experience working on”sandbox” shooters
Next Mass Effect Trilogy Remastered appears on the Portuguese retailer website