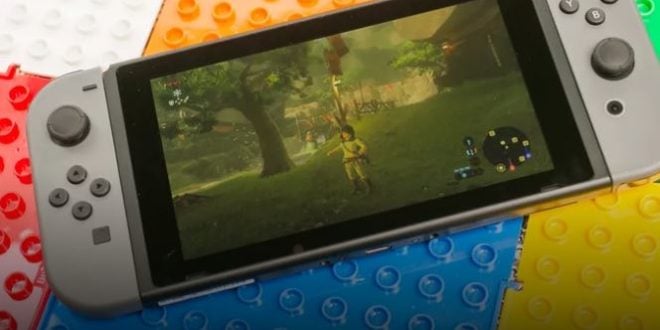 Nintendo launched its powerful game console in china on December 10. It has been confirmed by the Chinese officials that more than 50,000 nintendo switch were sold on its launch day. According to London-based tech equity researcher Pelham Smithers’s prediction Nintendo could sell as many as four million Switch units in China in the fiscal year ending March and 12 million units of software.

As we all know, There are many game consoles already in china like Xbox, PS4, PC etc. Smartphones are also the great source of playing games.

Lets have a look what an analyst writes on its note

“While the history of the game console in China is not a happy one, lack of success is not necessarily down to lack of interest on the part of the consumer,” Smithers wrote in the report. “After all: if China’s consumers didn’t play console video games, the authorities wouldn’t have bothered banning them in the first place.”

I was born to Play games. I related to Tokyo, Japan. Playing on Nintendo Switch is my hobby. Playing games is in my blood
Previous Norman Reedus will be a co-host at The Game Awards 2019
Next Super Smash Bros. Ultimate has become the highest dollar selling fighting game in U.S. history