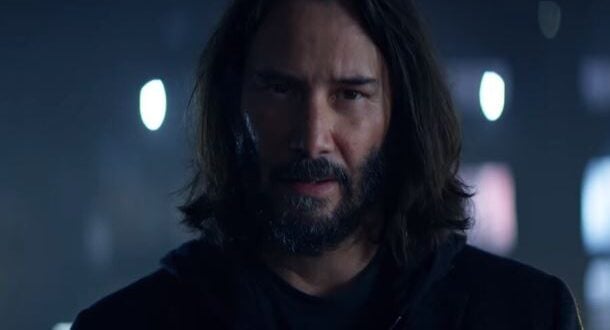 admin November 15, 2020 News Comments Off on Analysts estimated the budget of Cyberpunk 2077-it is higher than that of Grand Theft Auto V

The recent transfer of Cyberpunk 2077, no doubt, disappointed many, however, judging by the pre-orders on Steam, another delay in the release did not lead to a decrease in interest in the game. Analysts also remain optimistic.

Analysts at the Polish brokerage firm DIMBOSS predict that by the end of The year, cyberpunk 2077 shipments will reach 21 million copies, and within 12 months after release, sales will reach 34 million. The predictors admit the possibility of a “positive surprise” in sales if the engagement rate (that is, the percentage of console owners who buy the game) is closer to the results of Grand Theft Auto V and Red Dead Redemption II than is currently assumed.

Speaking about GTA V, analysts noted that Cyberpunk 2077 has a chance to outperform Rockstar Games in at least one respect. They estimate that the approximate budget of the game will eventually be PLN 1.2 billion, i.e. approximately USD 314 million. Thus, if the forecast is confirmed, the CD Projekt RED studio project will become one of the most expensive games in history, exceeding the budget of the last part of Grand Theft Auto, which at one time took 265 million dollars to develop and promote. In addition, it is four times the budget spent on The Witcher 3: Wild Hunt CD Projekt (approximately PLN 310 million).

The high budget of Cyberpunk 2077 is explained not only by the scale of development but also by high marketing costs. For example, the company has reportedly spent 2.5 million dollars on advertising alone for a game in Times Square in New York City.

Cyberpunk 2077 will be released on December 10th.

I was born to Play games. I related to Tokyo, Japan. Playing on Nintendo Switch is my hobby. Playing games is in my blood
Previous Dark Souls, Fall Guys, and Mario Kart are the most stressful games you can play
Next Japanese analysts say that PS5 and Xbox Series may be the last gaming devices from Sony and Microsoft