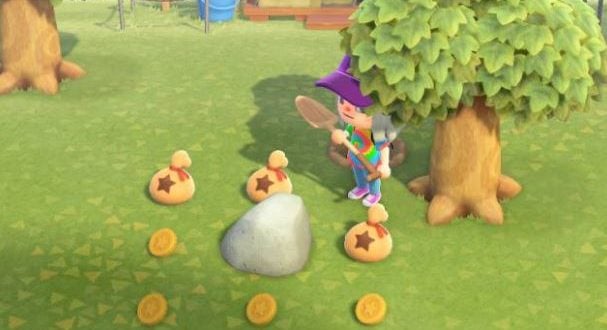 Recently, we shared with you the sales data which was released by the United Kingdom retailers. In the United Kingdom Animal Crossing: New horizons outsold Doom Eternal. furthermore, ACNH has been declared the best-selling game in Japan. However, New Horizons has outsold Pokemon Sword/Shield and Super Smash Bros. ultimate in Japan. In its first 3 days, Animal Crossing: New Horizons sold over 2.5 million copies in Japan.

A few hours ago, we received the sales report from Russian retailers,. According to the report, the Nintendo Switch game New Horizons has outsold Doom Eternal.

Here is the list of the best-selling games in Russia as of last week:

According to the Russian Officials, Animal Crossing: New Horizons has surpassed all the expectations of Russian retailers and is selling at an incredible speed.

I was born to Play games. I related to Tokyo, Japan. Playing on Nintendo Switch is my hobby. Playing games is in my blood
Previous Hiroshi Masuoka, Voice actor for Master Roshi has died
Next The unpublished epilogue, Connected Futures could be played from the beginning in Xenoblade Chronicles: Definitive Edition