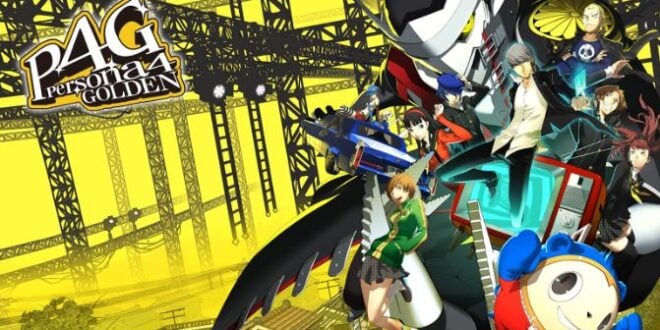 admin August 8, 2020 News Comments Off on Atlus is negotiating to expand its titles to more platforms following the success of Persona 4 Golden on PC

It seems that Atlus could come to offer more titles to Nintendo Switch apart from Catherine: Full Body, Persona 5 Scramble, and the long-awaited Shin Megami Tensei! And it is that in its recent statement of results, the company responded to a question about the success of Persona 4 Golden on PC with a very blunt statement: they are interested in expanding their great titles to more platforms to generate more profits.

Question : “Persona 4 Golden” has been having incredible sales on Steam, so do you have plans to launch games simultaneously with PC as well?

Answer : We have remastered “Persona 4 Golden,” a previously exclusive title for PlayStation Vita, and released it on Steam this fiscal year. Due to the critical success and its low introductory price, sales were much better than expected. We will continue to promote the release of titles released in the past on Steam and on new consoles . We are also in negotiations with other companies to launch new games in the future, as well as considering selling them on favorable terms for each title. One of those steps is preparing PC versions of our titles from scratch, with simultaneous multi-platform releases in mind.

Both SEGA and Atlus are on board with bringing games to more platforms with some of the following examples:

I was born to Play games. I related to Tokyo, Japan. Playing on Nintendo Switch is my hobby. Playing games is in my blood
Previous “Doomed to repeat it”: possible teasers of the next Call of Duty have started appearing in Warzone
Next Focus Home has responded to the Aeon Must Die scandal! – and sent complaints from former developers to the studio management