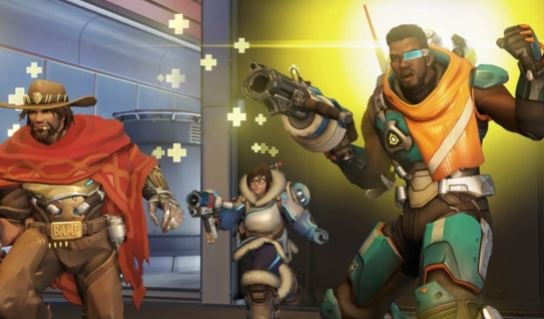 Game Director Aaron Keller announced the imminent launch of beta testing of the function in the online shooter in a video message from the development team. The beta does not yet have an exact launch date, and it is not yet clear when the full launch will take place.

All the details about preparing for crossplay for console owners, as well as matchmaking, were described in a special note on the official website.

Beta testing of crossplay will begin before the end of the current season, that is, until July 1. For PC players, the function will launch automatically, while console users will need to create their own Battle.net account, connect their platform in the account settings and log in to their platform.

At the same time, it is still impossible to transfer progress from one platform to another. Blizzard does not deny that it can add such a feature later, but it will not appear even before the release of crossplay from beta.

In honor of the start of testing the function, the developers will also give all players one gold loot box. They will be received by everyone who enters the game by the end of 2021.