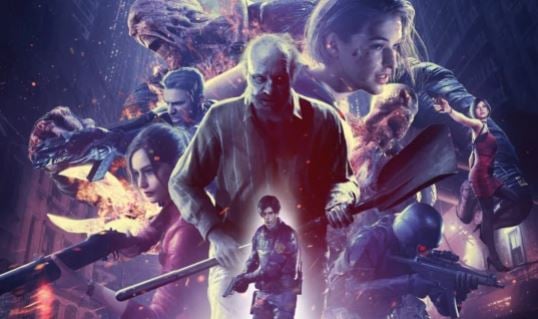 Ketty trump 3 days ago News Comments Off on Capcom suspends Resident Evil Re: Verse open beta due to matchmaking issues

The company has suspended beta testing of the game a few hours after the start. Capcom said it did so due to problems finding matches that players complained about.

Since we are still seeing problems with matchmaking, we decided to temporarily suspend testing. We will continue to investigate the situation and apologize for any inconvenience caused.

The Re: Verse open beta was scheduled to take place from April 8-11. For how long Capcom will postpone the test is still unknown.

Re: Verse is a multiplayer shooter that Capcom developed to celebrate the 25th anniversary of the series. In it, players will fight with the characters of the Resident Evil universe in arenas that have been created based on the locations of the games in the line. Re: Verse will be released on PC, PlayStation 4 and Xbox One. It will be available for free to Resident Evil: Village owners.