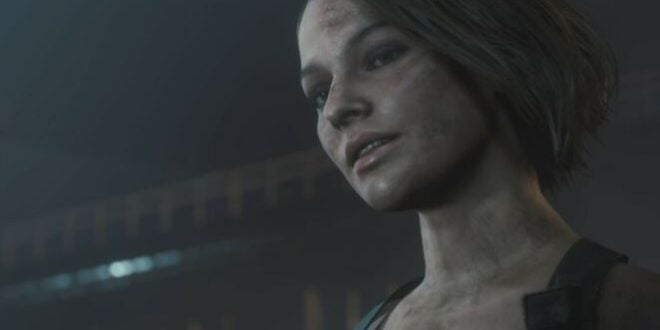 On 29 October Capcom published its financial report for the second quarter of 2020, which lasted six months and ended on 30 September. We chose the main item from the report.

I was born to Play games. I related to Tokyo, Japan. Playing on Nintendo Switch is my hobby. Playing games is in my blood
Previous How to catch Regice in the Crown Tundra in Pokemon Sword/shield
Next CD Projekt’s grand gesture with the player who asked for a vacation to play Cyberpunk 2077 in November